20 Average temperature range for June/July
*Estimations are approximate and subject to local traffic conditions
Bergstraße 54, 30890 Barsinghausen
https://sporthotel-fuchsbachtal.de/en/
The Sporthotel Fuchsbachtal is located on the edge of the Deister. A nature recreation area close to Hannover. The Sporthotel has everything professional athletes need: modern equipment, short distances, fitness and wellness, good food, nature experiences and many opportunities for holistic training and team spirit. Right next to the hotel is the football pitch, which is regularly used by international and national Bundesliga clubs alike (Manchester United, German National Team, etc.). The Sporthotel is a 4-star hotel that has recently been renovated and includs 68 bedrooms and all  necessary meeting spaces. For larger delegations, additional bedrooms are available  in the Sportschule II which is located next door. 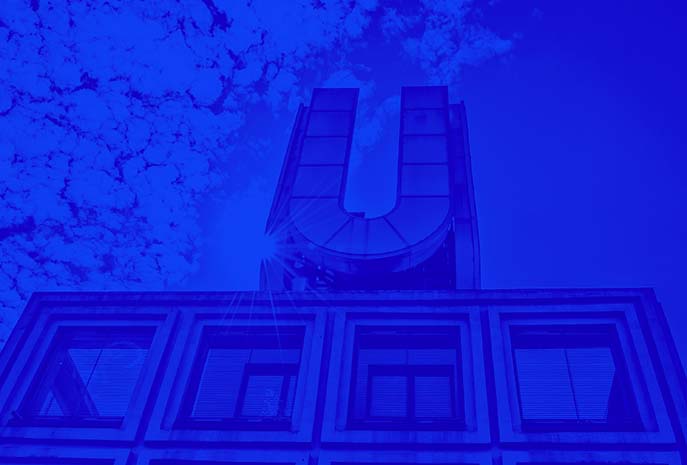 With over 600,000 inhabitants, Dortmund is the third largest city in North Rhine-Westphalia and the urban center of the Ruhr area (“Ruhrgebiet”). The former production site for coal and steel is nowadays a national hub for education, culture and innovation. It is not without reason that Dortmund is the first German City to be honoured by the European Commission as European Capital of Innovation with the iCapital Award 2021. People from Dortmund love football, whether on the small football pitch next door or at “BVB Stadion Dortmund”, one of the most famous football stadiums in Europe and the home of Borussia Dortmund. On match day the whole city wears black and yellow, the BVB colours. Dortmund has a hands-on supportive community that knows, trusts and helps each other. Dortmund is also an international city, with people from over 180 nations. Football is the unifying element and an important mark of identification for the residents. This is one of the reasons why the German Football Association (DFB) has awarded Dortmund a unique football experience with the German Football Museum (Deutsches Fußballmuseum).