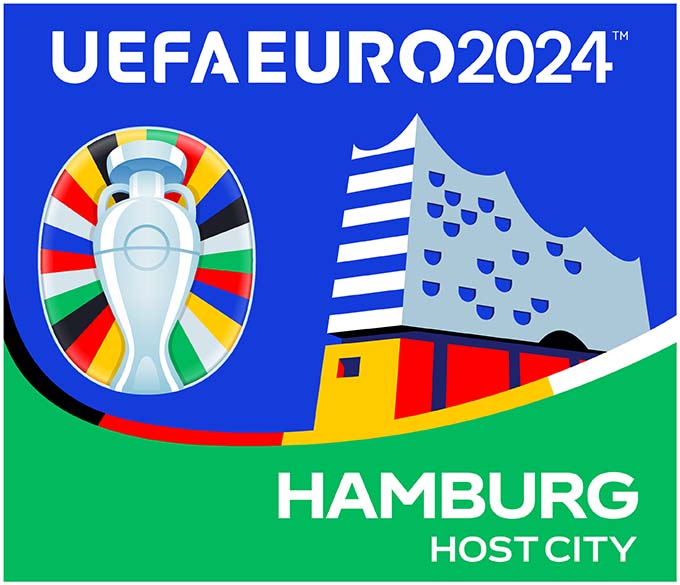 The Volksparkstadion, which has its origins in the 1950s and was already the venue for World Cup and European Championship matches in 1974 and 1988, has been one of the most modern stadiums in Germany and also in Europe since its reconstruction between 1998 and 2000. UEFA categorises Hamburger SV’s home ground as a Category 4 stadium – the highest category under the UEFA umbrella. Not for nothing did five World Cup matches take place in the heart of the Volkspark in 2006 and the Europa League Final in 2010. The capacity of the Volksparkstadion is 57,000 for HSV league matches and 51,500 for international ones.

However, the Volksparkstadion is much more than just one of the most beautiful stadiums in Germany. It not only stands for a history rich in tradition, which can be relived in the club’s own HSV Museum on 700 square metres inside the stadium, but also for the future: in addition to the home games of Hamburger SV in front of up to 57,000 spectators, you can also experience concerts by world-famous music stars as well as many other diverse events from trade fairs to boxing matches here. Thus, the Volksparkstadion is an absolutely extraordinary experience for its one million visitors every year.