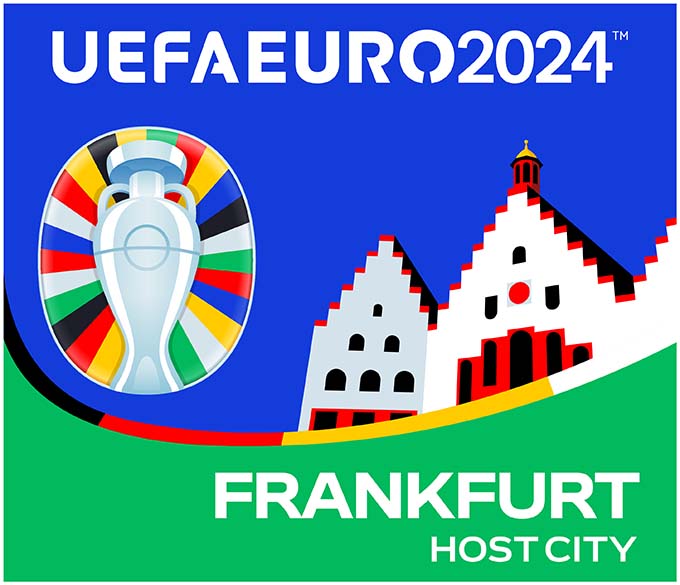 About 100 years ago, the Frankfurt magistrate came up with the idea of building a “sports park” on the site of a former military shooting range near the Oberforsthaus. Initially, a stadium with 37,000 spectator seats, a gymnastics and fairground, a cycling stadium and a swimming pool were planned on the 42-hectare site. Today, in addition to the stadium, which has been rebuilt several times and currently has a capacity for 51,500 spectators, and the „Wintersporthalle“ has been preserved, as many areas have now become training grounds for local football club Eintracht Frankfurt. Meanwhile, the stadium has always been used for other events beside football, as athletic events, boxing matches, concerts, gymnastic festivals, american football and monster trucks have taken place and some still do. Since the fist days oft he German Bundesliga, the main user of the stadium has been Eintracht Frankfurt since 1963, the first day of the Bundesliga.