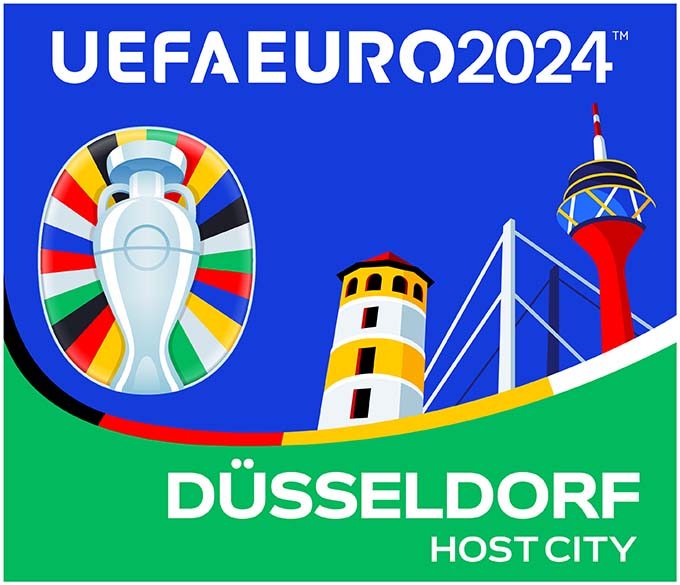 A state capital and cosmopolitan metropolis, despite a name that still recalls the city’s humble origins. Whether propping up the “longest bar in the world” in the historic old town, relaxing on the lively Rhine promenade with its Mediterranean flair, or strolling along the world-famous Königsallee shopping street, the locals always quickly strike up a conversation with guests to Düsseldorf. With its unique combination of cosmopolitan charm and local zest for life, Düsseldorf offers one of the most agreeable lifestyles in the world.

Located closely to the Rhine, with perfect connections to Düsseldorf’s city center, the highway and the airport, the Düsseldorf Arena can accommodate from 30,000 to 66,500 spectators, depending on the setting. The multi-functional arena has a fully closable roof and a heated interior, which sets it apart from most arenas. A wide variety of corporate events are held in the arena. In addition, the Düsseldorf Arena is regularly the venue for various large-scale events such as concerts and sporting events at the highest level for spectators and acts or athletes. In addition to Fortuna Düsseldorf as the main host, the arena also hosts internationally relevant soccer matches, such as various international matches of the German national team and the UEFA Europa League.