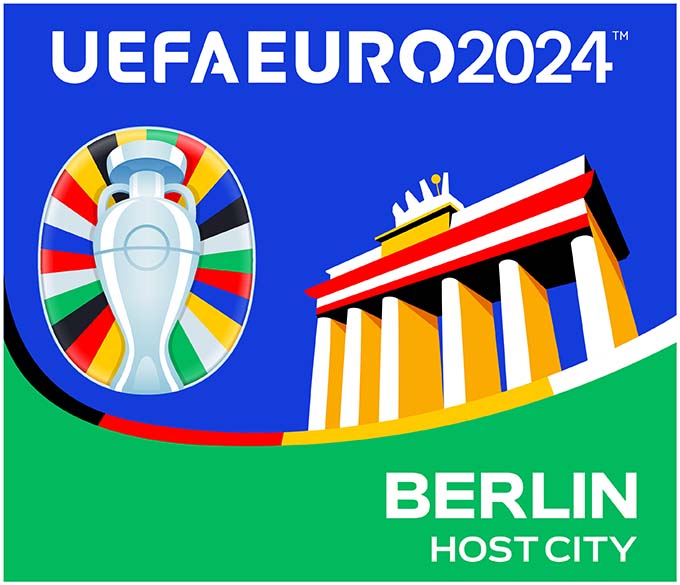 Whether it’s sightseeing or hip neighbourhoods, galleries or gastronomy, music or fashion, there is always something new to discover in the German capital. Yet what is it exactly that makes Berlin so attractive? It is the capital’s diversity, contrasts and its virtually inexhaustible possibilities that excite visitors from all around the world.

Place of records and eventful history – high tech behind the scenes: the Olympiastadion Berlin is Germany’s most prestigious stadium by far. Originally built for the 1936 Summer Olympics, the Olympiastadion Berlin has been the annual venue for the DFB-Cup finals since 1985 and is the home of local Bundesliga club Hertha BSC Berlin since 1963. The stadium hosted the world’s most prestigious sports events in recent times: The 1974 and 2006 FIFA World Cups, the 2011 FIFA Women’s World Cup opening match, the 2009 World Championships in Athletics and countless sports events, concerts & festivals. The 2015 UEFA Champions League final between the FC Barcelona and Juventus Turin was completely sold out with 70,500 spectators and was broadcasted in over 200 countries worldwide. More than 100,000 fans from Spain and Italy came to Berlin to cheer on their teams.