21 Average temperature range for June/July
*Estimations are approximate and subject to local traffic conditions
Maininsel 10-12, 97421 Schweinfurt
https://all.accor.com/ssr/app/mercure/hotels/schweinfurt-germany/index.de.shtml?compositions=1&stayplus=false&snu=false&utm_term=mar&gclid=Cj0KCQjwntCVBhDdARIsAMEwACn1G_Q0vbF8UDZYw3X3pAtOIf5nhiTim3zX2bsVFNc2nUZ99-SNOBcaAjeZEALw_wcB&utm_campaign=ppc-mer-mar-goo-de-de-dom_rest-mix-s&utm_medium=cpc&utm_source=google&utm_content=de-de-DE-V3702
Stay in contemporary ambience in a unique location on an island in the River Main, surrounded by nature and only a 5 minute walk to the city center. The Mercure Hotel Schweinfurt Maininsel with its central location within Germany is the ideal starting point for trips to the various venues. In the exclusively offered conference center you will find a spacious location for meetings, leisure activities and all meals in an undisturbed atmosphere. Our fully air-conditioned guest rooms and the short distances to the training facilities complete our offer. 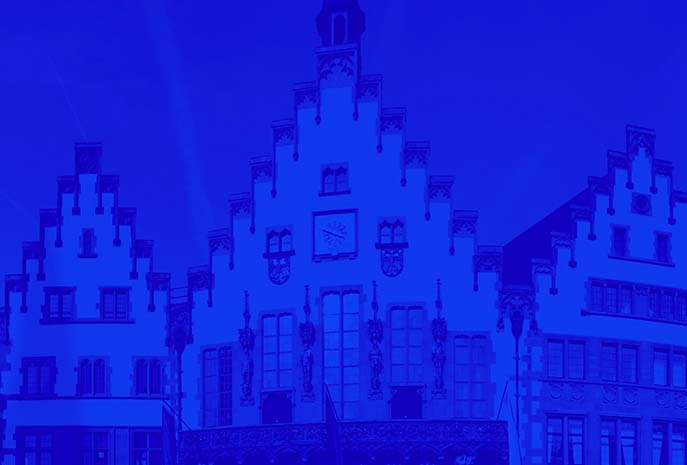