19 Average temperature range for June/July
*Estimations are approximate and subject to local traffic conditions
Bredenstraße 2, 28195 Bremen, Germany
https://www.atlantic-hotels.de
The ATLANTIC Grand Hotel Bremen lies in the middle of the old town. The most famous sights of the Hanseatic city, including the historic Town Hall, the Bremen city musicians, the Roland and the Böttcher Street are within walking distance. Experience Bremen with us at close quarters! The hotel has a total of 234 rooms in different categories, 9 multifunctional, air-conditioned function rooms and a wellness and modern fitness area. 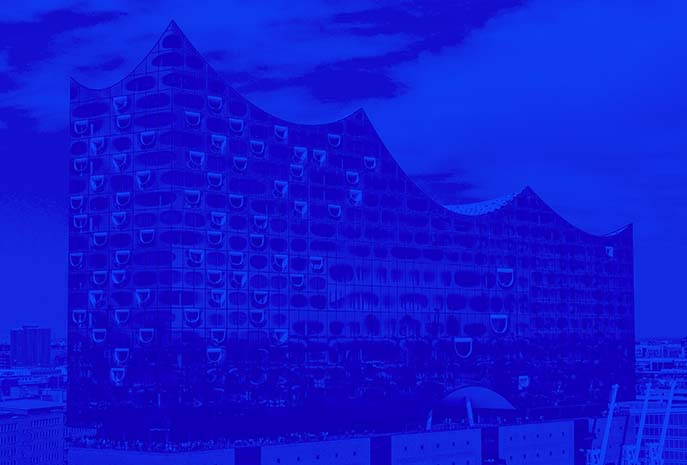